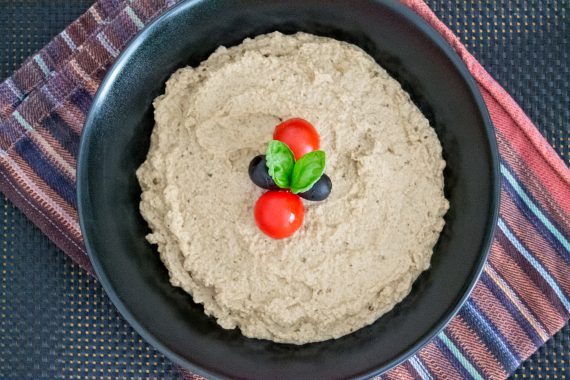 Melitzanosalata: I immersed myself in Greek cuisine and I made this delicious aubergine cream. 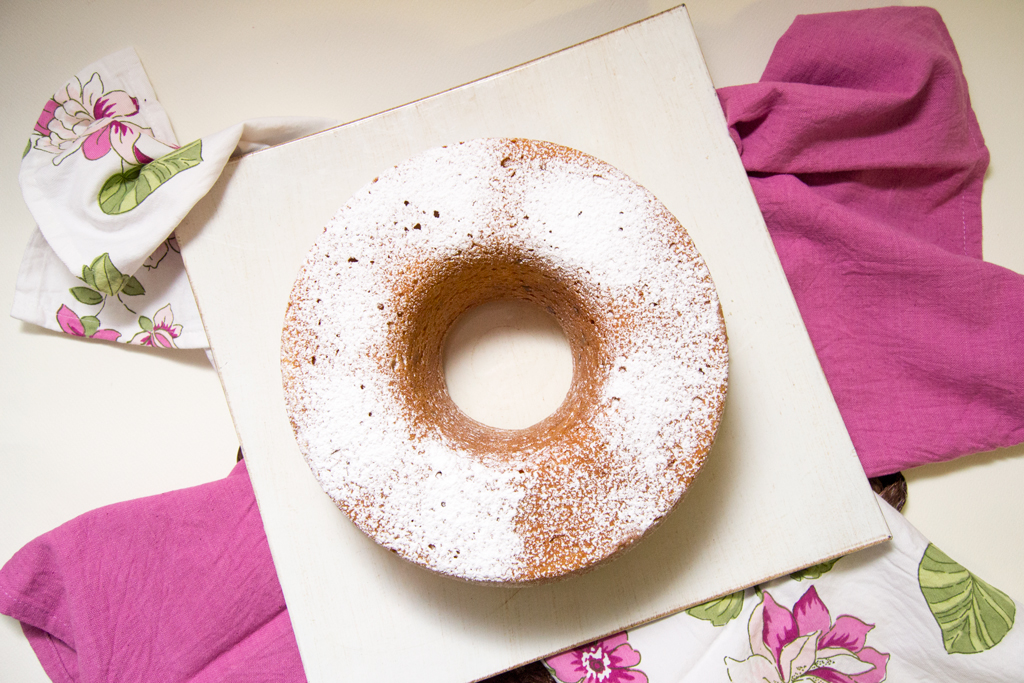 Easter ring: new ideas for Easter? Come and find out what was born from an article by Dalani! 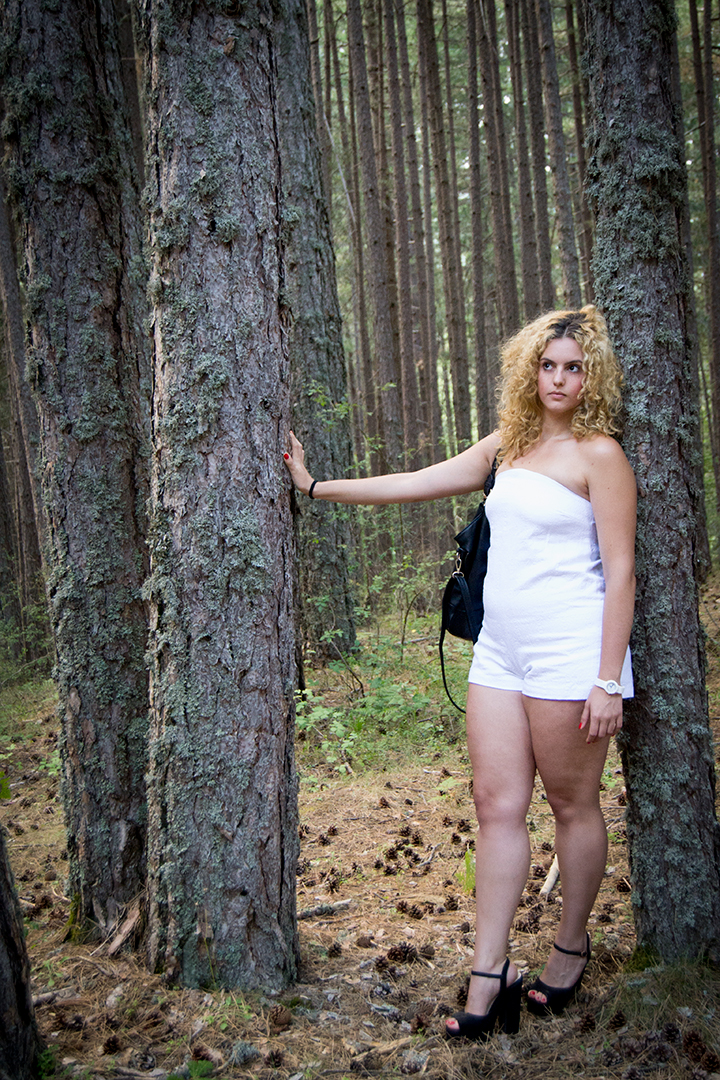 Into the woods: the jumpsuit that I have chosen for my holiday. 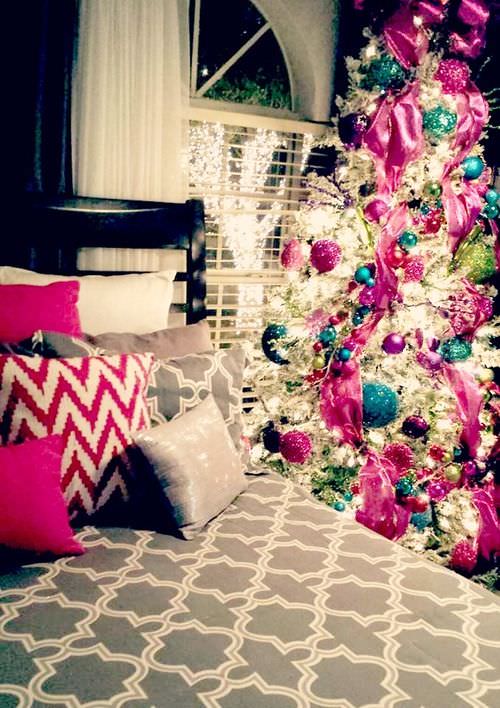 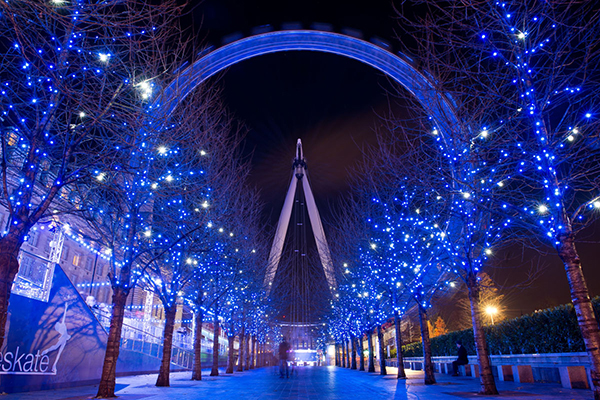 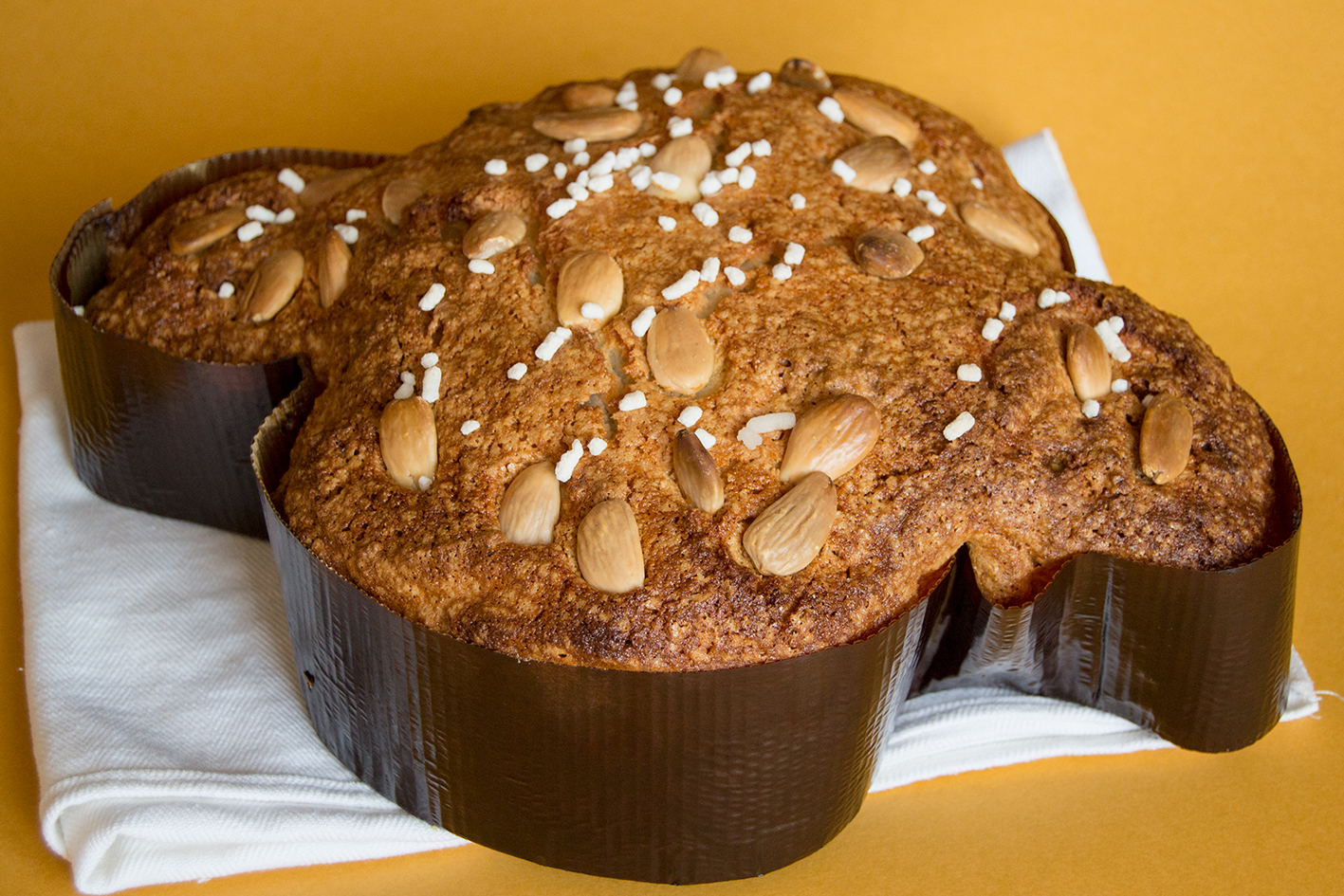 roxfriggione
Fiverr
Seller
Hi, I’m Rossella. I've always loved storytelling and writing for as long as I can remember. I am a copywriter, writer, and content creator. I focus on writing blogs, website content, captions, and product descriptions. I can also be your ghostwriter or editor for your next book. I have Bachelor’s Degree in Humanities and a Master’s in Digital Marketing at Bari University, a diploma in Contemporary Humanities at Scuola Holden.