The book side of Caramel Candy 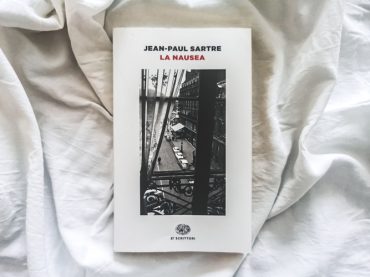 Nausea: a book by Jean-Paul Sartre, a “philosophical” diary on the discomfort of the world in agony on the eve of the Second World War. 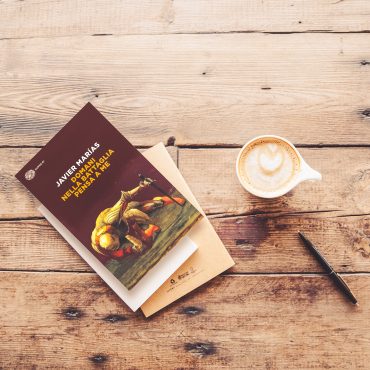 Javier Marías leads us to reflect on death, on who remains and on his feelings. 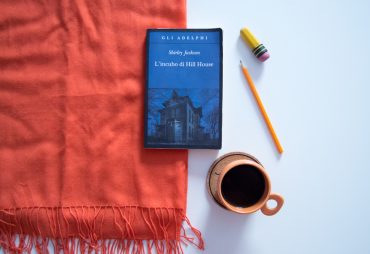 The Haunting of Hill House: Shirley Jackson’s novel became a classic of the horror genre and from which they took a Netflix TV series. 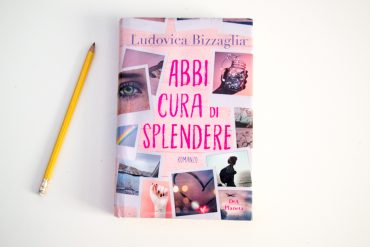 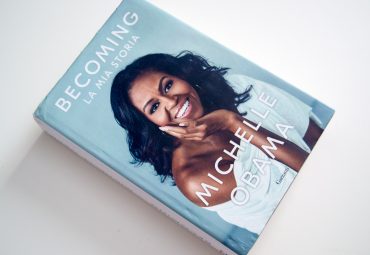 Becoming: a story about a black woman who came to the White House from the South Side of Chicago. 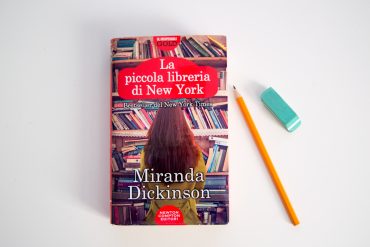 I’ll Take New York: Bea and Jake say enough to love, but the city of New York has other plans for them.